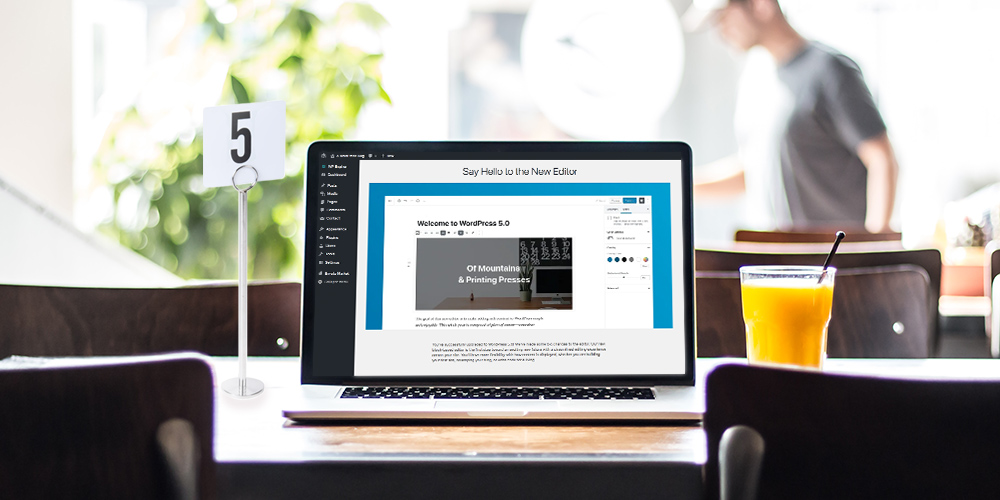 In case you haven’t been paying attention to WordPress news lately, the long awaited (and somewhat controversial) 5.0 update to WordPress was officially released on December 6, 2018. Just in time for WordCamp US. WordPress 5.0 “Bebo” brings with it some big changes to WordPress and the way we’ll be blogging. Here’s a look at […]

← What’s New in WordPress 5.0 (Features and Screenshots) ← How to Create an Organizational Intranet (or Extranet) with WordPress