Using Sensory Language and Metaphors to Boost Your Marketing’s Effectiveness

If you were a kid in 1994 or later, then you know what a rainbow tastes like: Skittles. It’s so simple, yet so memorable – Skittles come in a rainbow of colors and flavors. That’s it. One of the simplest metaphor examples, yet it’s stuck with us for over 20 years.

This is the power of metaphors. They create vivid, easy-to-recall images in your head, and they stay there without budging. As a marketing tool, this sticking potential is what every brand is after.

A metaphor is a figure of speech that has an implied comparison. Ideas that are not typically related are related to one another in order to make a point.

Metaphors are part of figurative (not literal) language. Figurative language is when common, ordinary or even boring statements are spiced up in engaging, creative and emotionally-appealing ways. They’re often exaggerated, but not for the purpose of being dramatic, just to make the point stronger.

There are several different types of metaphors, and familiarizing yourself with them will help you choose the right one (and know which one not to choose – dead metaphor, I’m looking at you). Let’s explore six different types, along with a few metaphor examples.

There are many more types of metaphors that you can look into, but for the sake of this article, I’ve stuck with basic definitions of the metaphor types that will be most important to understand for marketing purposes.

Absolute metaphors are also called anti-metaphors or paralogical metaphors; they’re not easily understandable and are often confusing. “The old man was dead as a doornail” is an example of an absolute metaphor.

The problem with the absolute metaphor is that it’s not always simple enough. “Dead as a doornail” has been around for long enough that you know this means “very, super dead,” even if you have no clue what a doornail has to do with it. Other absolute metaphor examples are trickier to decode, though.

For example, if I say, “This vacation is a wave pool,” what do I mean? Is my vacation pretending it’s something it’s not – is there some type of falsity to it? Or is it bombarding me with problems every time I solve the last one? Or maybe I’m just spending a lot of time in a wave pool? You have no idea, which makes it a poor metaphor if you’re trying to get a point across.

Dead metaphors have been overused so much they’re now cliche and not nearly as impactful as they once were (you’ll read a lot of them in this article as I give you examples). “The teenage girl was fishing for compliments” is an example of a dead metaphor.

Shakespeare can provide numerous extended metaphor examples, like his “all the world’s a stage” metaphor in As You Like It (read it here) and when Juliet is compared to the sun in Romeo and Juliet. Extended metaphors are lengthy and create more complex comparisons than a basic metaphor.

For marketing purposes, you may want to stay away from this. Extended metaphors (and complex metaphors in general) are lengthy and you can easily lose your audience. Plus, it’s hard to recall what you were talking about in the first place once you’re seven innings deep in a sports metaphor.

Mixed metaphors combine two or more metaphors for comparison’s sake: “He broke my heart, but I’m back in the game and soon I’m sure it’ll be raining men.” Unless you’re doing this on purpose to be funny, steer clear of it.

Root metaphors are a pervasive part of a person’s viewpoint; they shape or express how a person innately feels. Some of them are dead metaphors, too. “Life is a journey” is an example of a root metaphor that’s also – depending on who you ask – a dead metaphor.

In marketing, you can create your own root metaphor for your brand and use it as a tagline or campaign slogan. This will be especially helpful if you have a cutting-edge product, nothing like anything anyone’s ever seen, that you need to explain in a way that people will relate to.

Sensory language describes an action or scene using words that connect to the senses – sight, sound, smell, taste or touch. The reader feels like they’re experiencing the scene firsthand, which makes it extra memorable. Sensory metaphors use sensory words to make the comparison. “Your voice is music to my ears” and “that surprise birthday present was the cherry on top” are sensory metaphor examples.

Metaphor: Not a Simile, Kind of an Analogy

Metaphors say that one thing is another thing. Your book is a snore.

A simile uses “as” or “like” to make the comparison. Your book is like a long nap.

An analogy makes comparisons on multiple levels. This is similar to an extended metaphor, but an analogy may use a combination of metaphor, similar and sensory language:

How do you perk up a boring book? Pay attention to the parts that are a snore. Action can wake the reader up, alert and ready for the next thing that happens.

How to Write Your Own Metaphors

Think about your personal interests or hobbies – it’ll be easier to make comparisons to topics you know inside-out. Do you like cooking, movies, music or sports? Come up with comparisons to cooking ingredients, movie genres, famous musicians or your sport-of-choice.

Not only will this clarify your comparison, but it’s a non-egotistical way to help your audience get to know you without coming straight out and saying “I like this” or “I hate this.” For example, if I said, “Freelance writing is a horror movie where every time you think you can take a break, another monster is waiting around the corner,” you know that (a) I’m a freelance writer and (b) I’m a movie fan.

P.S. If you’re developing a brand voice to use in your marketing, choose one or two hobbies to use for all of your metaphors. Make sure it’s something your audience will love. For example, the hosts of The Popcast, a pop culture podcast, use a lot of sports metaphors – it’s in-line with both pop culture and the hosts’ interests. (Knox also refers to people as a bologna sandwich when they’re boring.)

As you’re playing around with ideas and reading metaphor examples, jot down whatever comes to mind. It doesn’t matter if it’s lame, unclear or silly – great writing, especially when it comes to short, thought-provoking metaphors, often starts out messy and jumbled.

Metaphors aren’t limited to text, especially if you have a creative graphic design team supporting you. Here are three visual metaphor examples: 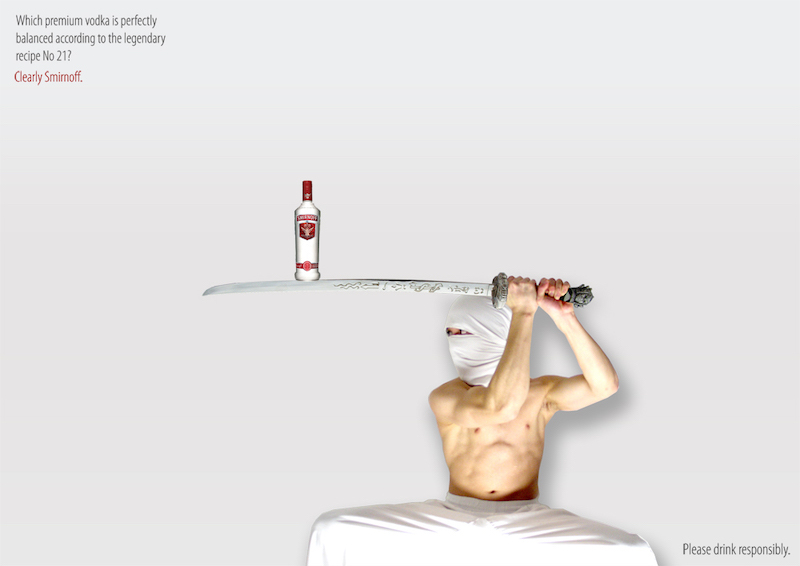 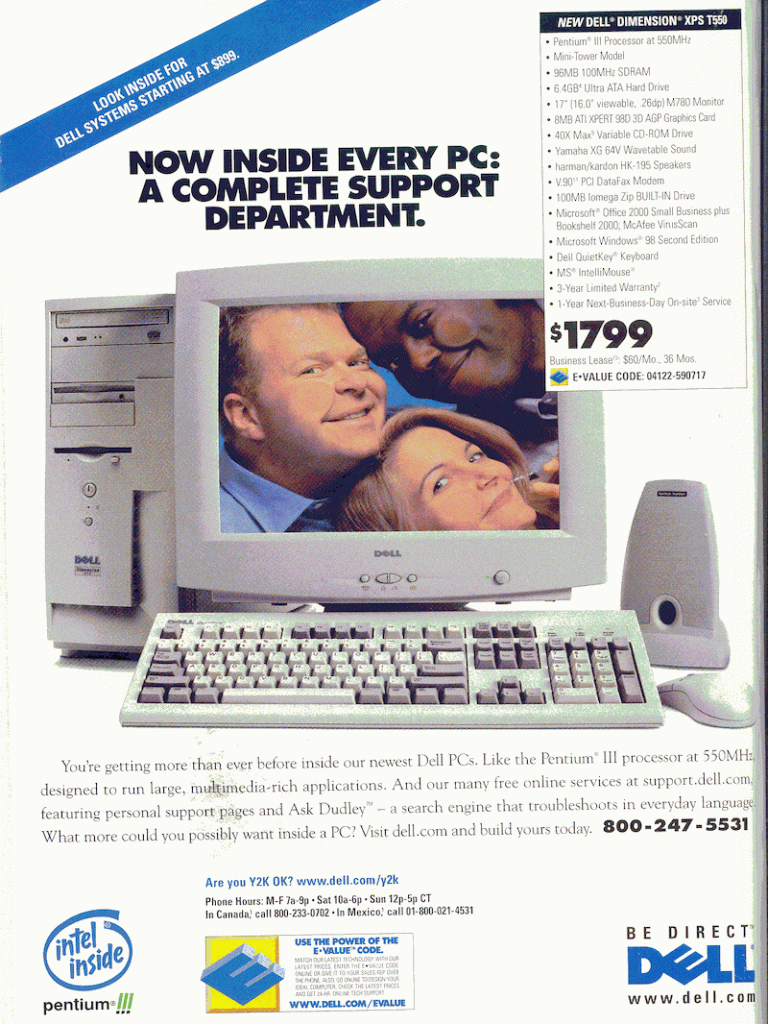 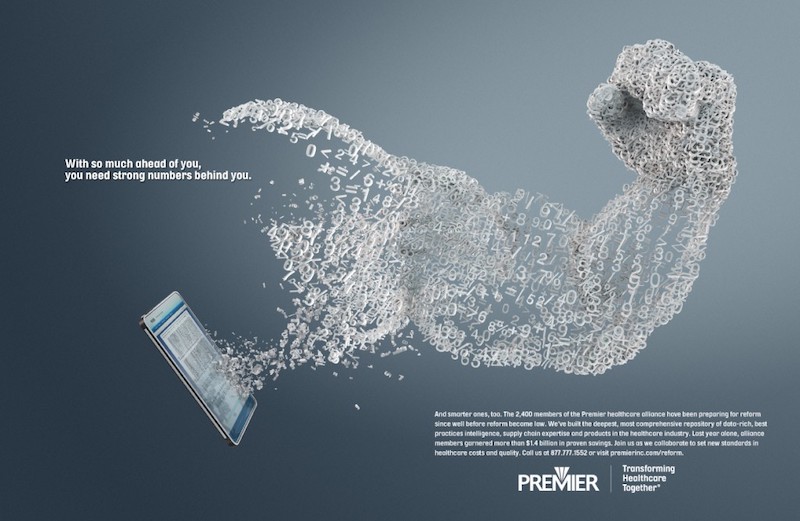 There are “Truth in Advertising” guidelines that companies have to follow. Even if you think a metaphor is harmful, you could end up like Red Bull, having to clarify that the energy drink does not, in fact, cause you to grow wings.

Instead of over-using metaphors, pick and choose which ones you use and when you use them. If an idea or feeling will be better explained through a metaphor, or if you think that a metaphor will make a lighthearted situation more humorous, go for it. You can also A/B test emails and social media posts to see if the one with the metaphor or the one without gets better engagement.

Speaking of split testing, learn how to do this on your website with Divi.