At WordCamp Europe this year, Automattician John Maeda, shared his idea for the Automattic Design Awards. The crowd cheered and thus the idea was born.

Maeda teamed up with Simon Cooke from Pragmatic shortly to create a way to recognize amazing designs made with WordPress.

Maeda and Cooke gathered a jury of digital agency and design leaders in the community to find the best designs out there. The team is looking for developer-led design projects that highlight accessibility. Not only from the front-end UX side but also in the backgrounds of entrees.

There will be nine awards falling under the categories Best Site, Best Solution, and Best Style. The criteria are as follows: 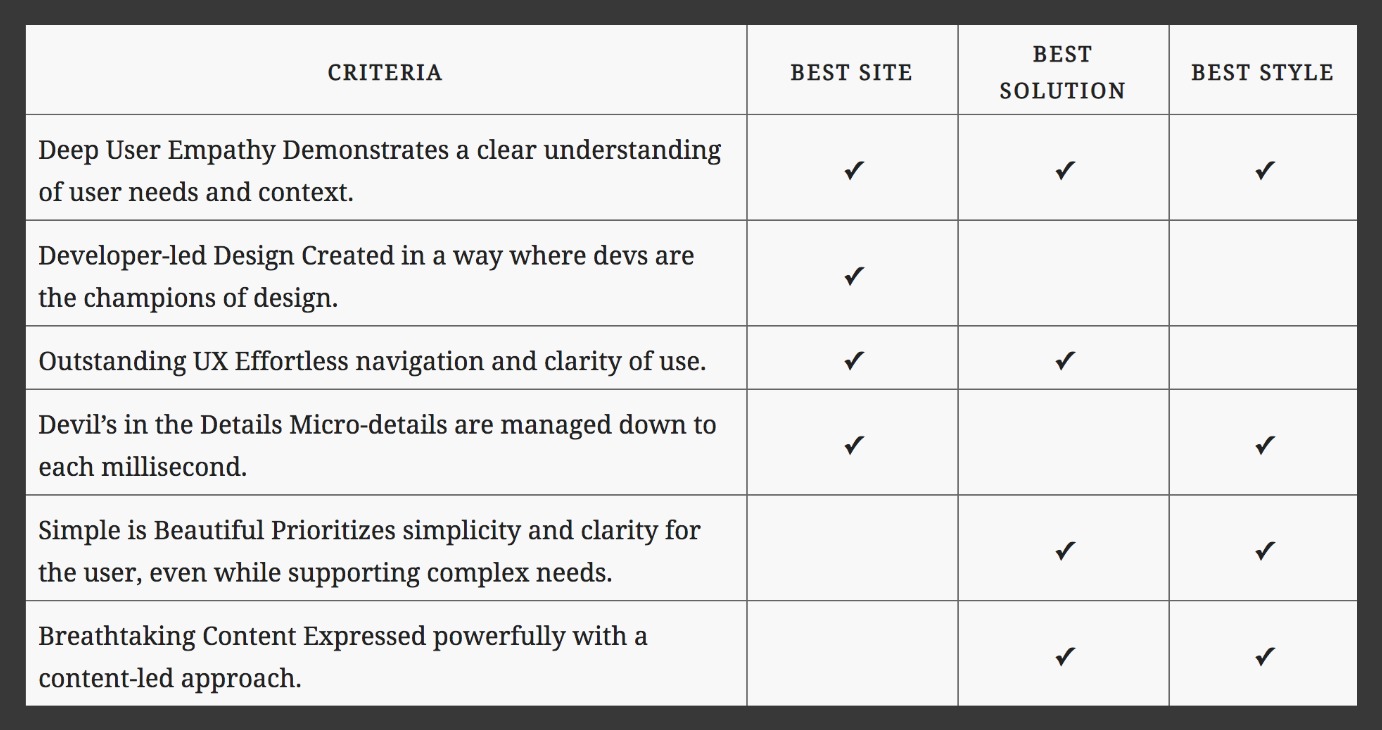 When writing your entry here’s what you need to consider: 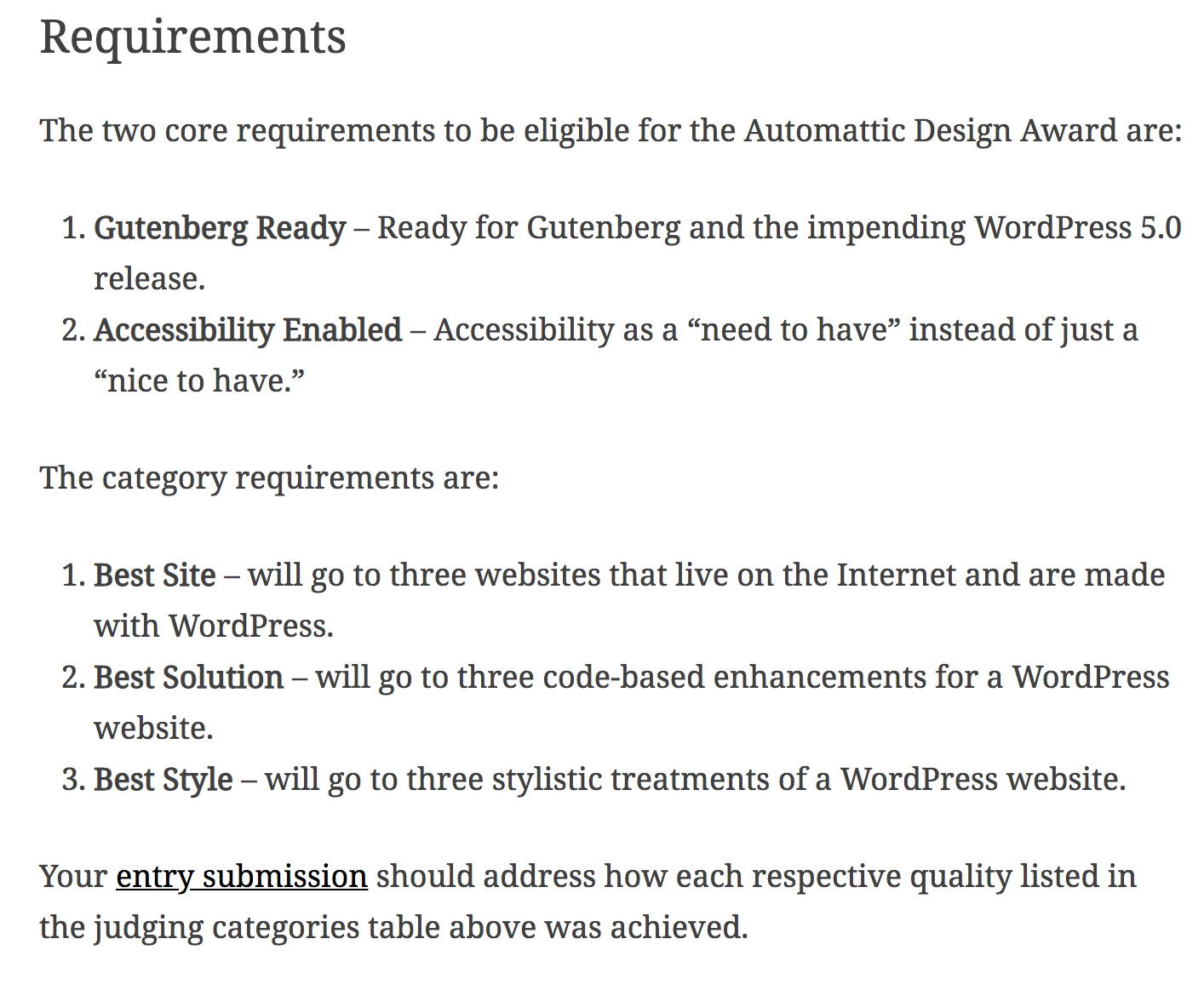 This is a great example to not only showcase the power of WordPress but support hard-working developers and designers. Not to mention there the honor comes with “The 2018 Automattic Design Award trophy has been “grown” with an algorithm programmed and designed by Nervous System’s Jesse Rosenkrantz and Jesse Louis-Rosenberg whose work is in the permanent collection of the Museum of Modern Art.”

Emily Schiola is the Editor of Torque. She loves good beer, bad movies, and cats.