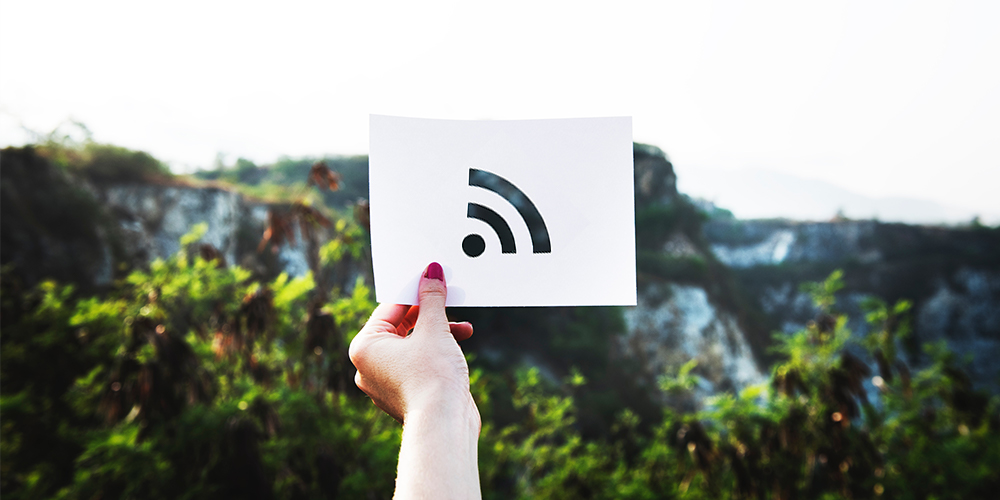 Back in 2013, Google dropped their support for RSS and killed off their popular service, Google Reader. It was a move that caused a great outpouring of shock from the blogosphere. Websites everywhere were scrambling to put together lists of alternative services for their RSS news aggregation and many people saw this as the end of […]

← Designers: Speed Up Your Online Projects With These Latest Tools ← 50 Fascinating Facts About Google You Probably Don’t Know